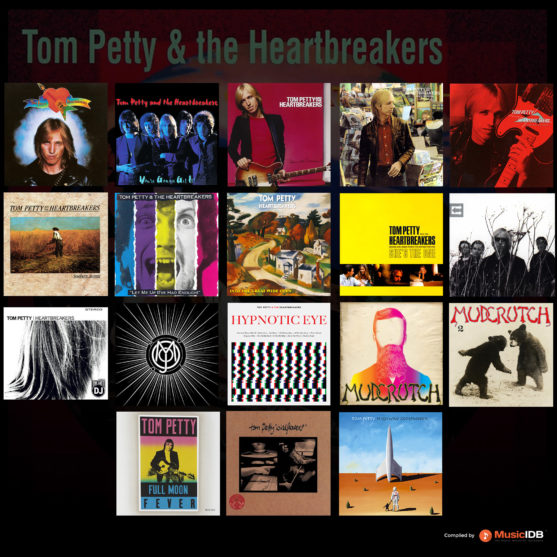 Tom Petty released more than 18 full-length studio albums between the Heartbreakers, his solo career, and his earlier band Mudcrutch who didn’t release records until later in his life.

It’s been a sad week to lose such a great performing and recording artist, as an homage, here’s a look at his career in studio recordings.

Tom Petty also released two albums as part of the Traveling Wilburys – a British-American supergroup composed of Bob Dylan, George Harrison, Jeff Lynne, Roy Orbison, and Tom Petty. The band recorded two albums, the first in 1988 and the second in 1990, though Orbison died before the second was recorded. 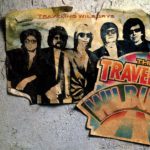 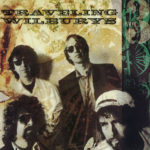