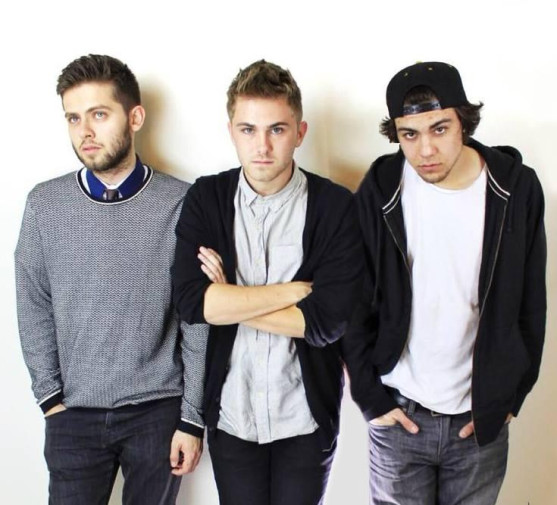 “Even The Homeless Have Wifi (And Blue Dreams)”
From the album: After Ignorance, Before the Start

Jack Romonav is an Indie Rock artist from Lynn, VT.

What’s this song about and what was the inspiration?
“This song took me a few months to write. It came parts at a time but sonically and lyrically the song has very different meanings. At the time there was a lot of tension and negativity in the band. Our then-guitarist and I weren’t exactly getting along and it was affecting how I felt about playing and writing. I almost quit the band a couple times.So that had some impact. Lyrically it’s about a very specific experience but the best way I can describe is, it’s about knowingly throwing way what you have and who you are with later regretting it. But some of it is about accepting it so it might be a happy song.  ”
Who wrote the music / lyrics and what was the creative process on this song?
“I [Esteban Cajigas] wrote the music and lyrics but it was still a group process. I had a lot of little guitar and bass parts and the band played each one just to see how they sounded and that helped develop the song and then in Florida one night I couldn’t sleep and arranged it and wrote lyrics on my computer trying not to wake up my brother although I probably did. I”
Where was it recorded and who was it produced by?
“It was recorded at a few places. All around the Boston area. At Emerson College, Barefoot Studios in Brighton, and I think some at our producer’s house Ben Coflan. He was great to work with. Hopefully we can keep working together. “
Where does this song fit in your live act?
“It’s usually closer to the end of the set. We don’t use set lists so sometimes we open with it or close with it but usually it’s the second to last song.”

Visit Jack Romonav’s page on MusicIDB.com to learn more about them.