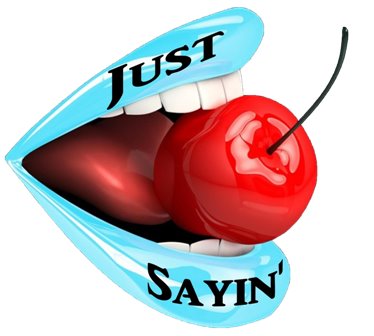 “Tell All”
Performed by Just Sayin’
Written by Debbie  Spaulding
Year of Release: 2013

What’s this song about and what was the inspiration?
Basically about someone thinking they cool and know someone better than anyone and after they are gone want to drop hints to let others know but finding out someone else knows a lot more that could make him look like a real fool.

I think once you hear the song, you will know exactly what it is saying.

Who wrote the music / lyrics and what was the creative process on this song?
Debbie wrote the lyrics and bass line and then rest of the music was just built off of what she had. We do most of our writing that way.
Where was it recorded and who was it produced by?
It was recorded at Audio Fetish Studio in Tewksbury, MA and done by David “weirdbeard” McCarthy.
Where does this song fit in your live act?
We have opened shows with it, Closed with it, not sure it we have ever tried in the middle of the set yet.

Visit Just Sayin’s page on MusicIDB.com to learn more about the artist.