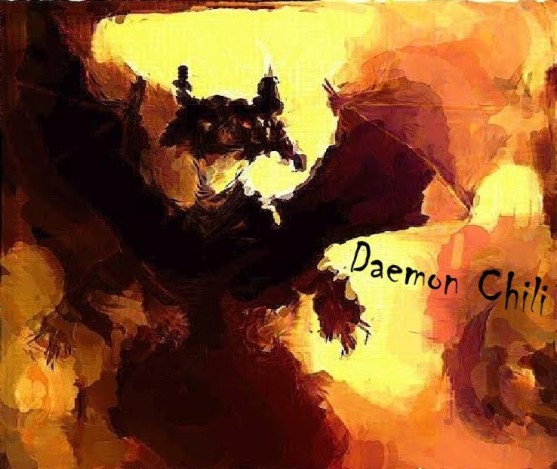 Daemon Chili is a Roots Rock group from Lowell, MA.  The name is actually an anagram of frontman/songwriter Michael Dion.  The group is a 7-piece featuring Jason Morretti on Lead Elec Guitar, Tim Kochanski on Elec Rhythm, Steve Benson on Pedal Steel and Electric Mandolin, Matt Giannaro on Bass, Jay Breen on Drums, Jeremy Parker on Keys, and Mike Dion Vocals and Acoustic

Rise Up is a full length LP, and the Debut Album from Daemon Chili to be released digitally on March 17th, celebrated by a Launch Party at Johnny’s D’s in Somerville March 22nd.  First 5 tracks are studio recordings of songs written during the Hot Day at the Zoo era of Mike Dion’ life.

What’s this song about and what was the inspiration?
This song is the first single on the album, it’s also the most recently written song.  It’s about my best friend who was an avid sailor.  One thing I can say about this song, more than any other, is that I had to do a lot more research on this one.  I was searching for ocean metaphors and nautical terms, pulling in all these different phrases and words and ideas and putting them on pages. I let it all marinate for a few days while I began to hone in on the message I was going for.  Then I was able to pick the phrases and tones that best suited what I was trying to say.
The first verse is pretty much well-wishing , the 2nd verse is gets to a mythological realm, and warns about danger.   Odysseus wanted to hear the siren’s song, who lured sailors into the shallows and killed them, so he put wax in all his sailors ears, and had himself tied to the mast and told his men to ignored everything he said so he’d be able to experience the dangerous and mysterious sirens and their song, but without exposing himself to danger.
So I wrote the song to this friend, who I asked to be the godfather of my daughter.

The phrase “Take Sounding” is an old nautical term for determining one’s depth in the water.   So before technology could do this – this had to be done manually, so the idea is about knowing where you are, and to be careful in life.   The lyric is “Take Sounding my friend, that you may live your life to the bitter end”.

Where was it recorded and who was it produced by?
The song was recorded New Year’s Eve ’13 at Stone Church. Sir Bob Nash at Wonka sound mixed and mastered the record.
Where does this song fit in your live act?
A lot of our music is high energy blues, so this is a good mid-set song, to wind things down.  It’s an introspective song, that’s makes you think a bit.

Visit Daemon Chili’s page on MusicIDB.com to see all of their upcoming events

Don’t miss them at their CD Release Party at Johnny D’s Uptown Music Club in Somerville, MA on March 22nd, 2014.