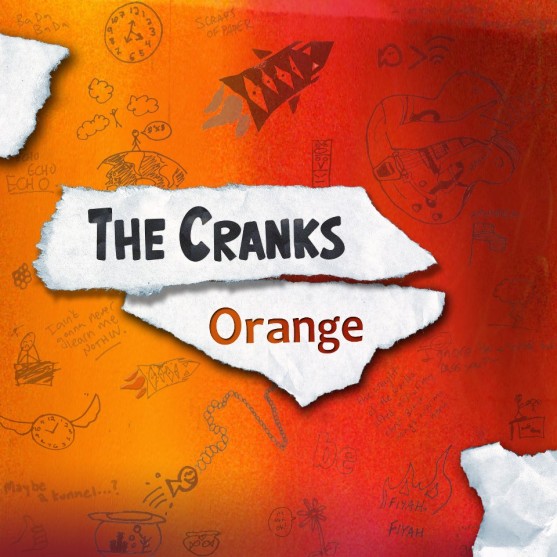 The Cranks are an Indie Rock group from Dunstable, MA.  The following is an interview with singer Haley Gowland.

What’s this song about and what was the inspiration?
The song is about realizing that in life, you can chose to go through the motions, or you can take opportunities that move you in a new direction. The song is about opening your eyes to the world around you, taking advantage of opportunities in your life to change, and getting out of the fishbowl. That’s as specific as I’ll get!
Who wrote the music / lyrics and what was the creative process on this song?
Haley wrote the lyrics and the music was a collaborative effort between Haley, Connor, and Alex. We decided that we wanted to write a new song one day from scratch. Someone turned off the lights just for fun, and the energy and melodies of Fishbowl came out of jamming in the dark. We spent a few weeks structuring the plethora of melodic chunks, and I spent a good amount of time solidifying what felt like the best vocal melody before I sat down and wrote the lyrics. The title “Fishbowl” came on the first day, when Connor decided that that was what the song felt like, and the lyrics followed the title.
Where was it recorded and who was it produced by?
Produced by Chris Gowland at Highwire Recording in Dunstable, MA.
Where does this song fit in your live act?
We almost always open with Fishbowl to get the energy up.

Visit The Crank’s page on MusicIDB.com