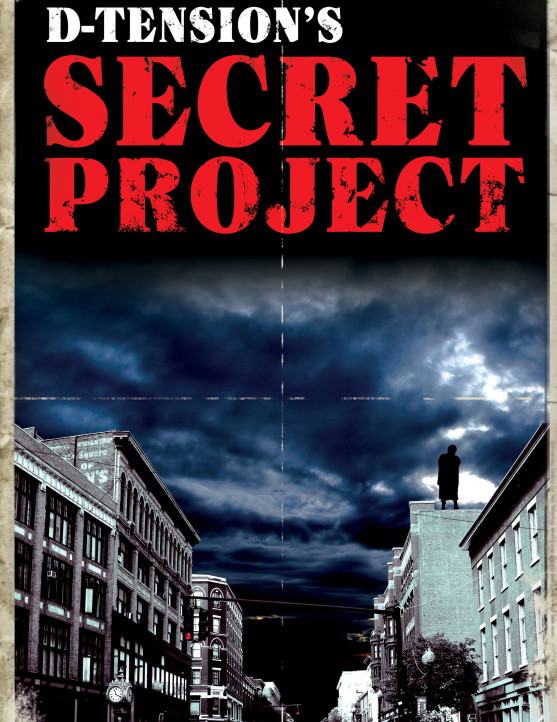 Local radio personality, rap guru and man about town, Steve Perez (known as D-Tension to his fans) has a secret.

For the past several years, Perez has aspired to produce a rocking album of some of the highlight musicians of the Greater Boston area.  His album includes local favories like Jen Kearney of Jen Kearney and the Lost Onion, Kevin Stevenson of The Shods, Jason Dunn of The Luxury and Ad Frank to name a few.

D-Tension, who has been producing music since the early 90s, was available to tell me a little bit about his vision:

“The idea is based on a series of hip hop records that I made called Contacts & Contracts. I kept telling myself that I would do that same concept, which is my production with a rotating cast of rappers, in a rock context. So the idea came to me in 2001. But I didn’t have the inspiration and drive to take the time to actually write 25 pieces of music and convince singers to write to them and/or sing.

I started writing and recording in 2011. Then I got really sick and had to put it down for over 6 months. Now I am healthy and ready to go! And the songs are recorded. These singers did an amazing job.”

The entire project is recorded, mixed and mastered by Brian Redmond, who Perez chose for his experience with electronic music. Redmond has been equally passionate about the project.   Although, the entire album has been recorded, D-Tension began a Pledge Music drive to make it possible to complete the album.

We think it’s pretty cool and would love to see him reach his goal.

To pledge D-Tension’s Secret Project and listen to Ad Frank’s single visit his page at http://www.pledgemusic.com/projects/dtension/updates/29047.